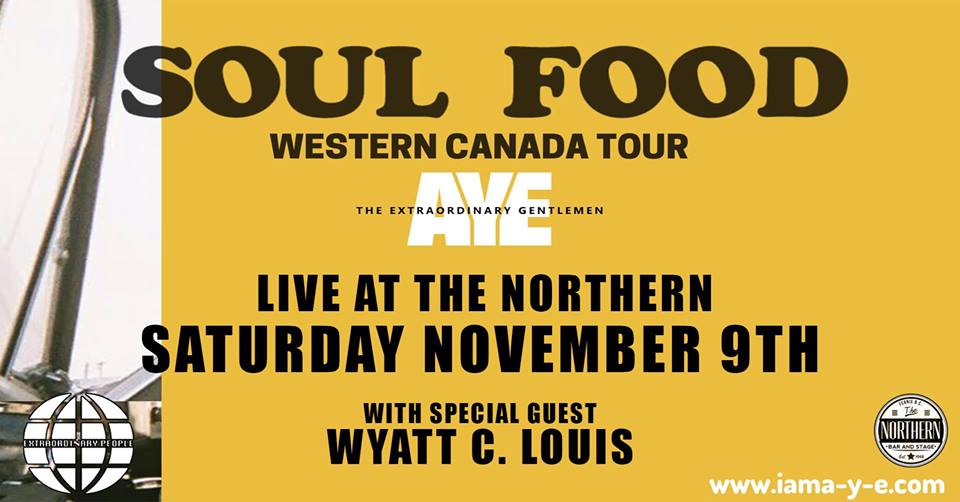 Getting a early start to music it was only natural Jahimba Hutson better known as A.Y.E. followed in his fathers musical footsteps. Now on his own musical journey he's slowly gaining the attention of music lovers near and far. At 18 he released his first imprint the Goodbye EP which was met by a receptive audience, but it was his album 90 NOW (2014) and Nox (2016) that essentially put him on the map. Eventually landing him a one time record deal with Chopped Herring's sub label Fresh Herring out in France, garnering a nomination at the Calgary Music Awards, becoming a JUNO Masterclass Top 10 Finalist, and performing in Toronto for Canadian Music Week in 2019.

Posted: Jun 04, 2020 RDEK Urges Residents to Be Prepared and Aware as Rainfall Possible This Weekend

Posted: May 29, 2020 The Saturday Quarantine Social