A "Cute but Deadly" Halloween 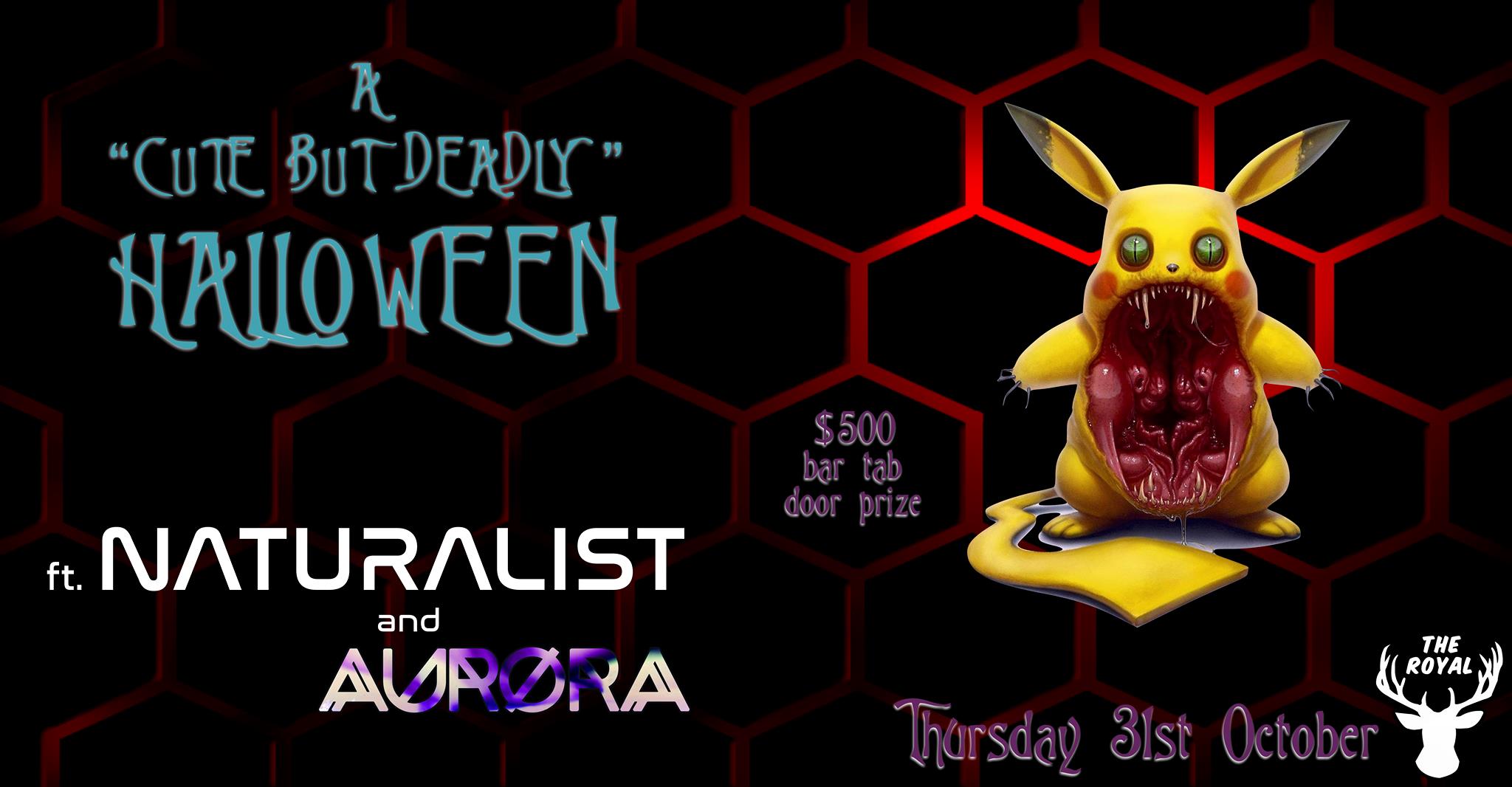 Join The Royal on this darkest of nights, in the darkest of bars... a place where demons surely lurk, souls are devoured, and memories go to die. The Royal is weird and creepy at the best of times... on Halloween night, it's a whole different level of deadly.

A $500 bar tab is up for grabs on the night, not for best-dressed - instead, it's a door prize and everyone is in with a chance! The earlier you arrive, the more tickets you get in the draw... simple as that. This event will reach capacity, so don't be stuck outside in the lineup. $2 entry before 11, $5 after 11pm. Beat the line and come down early for some $4 highballs and free pool until 11pm!

If you've been living in Fernie and haven't heard about NATURALIST yet... where have you been?!? These two brothers absolutely lit up a huge Thursday Night crowd at the Living Room stage at Shambhala this year, touted by many industry players as one of the best sets of the whole weekend. They haven't looked back since, jumping onto a Skiitour around Western Canada, along with solo dates in party hotbeds like Whistler, Vancouver and Bloom Nightclub. Their Space Disco sound will have you dancing all night long, until you have to tear off your costume because you're too hot.