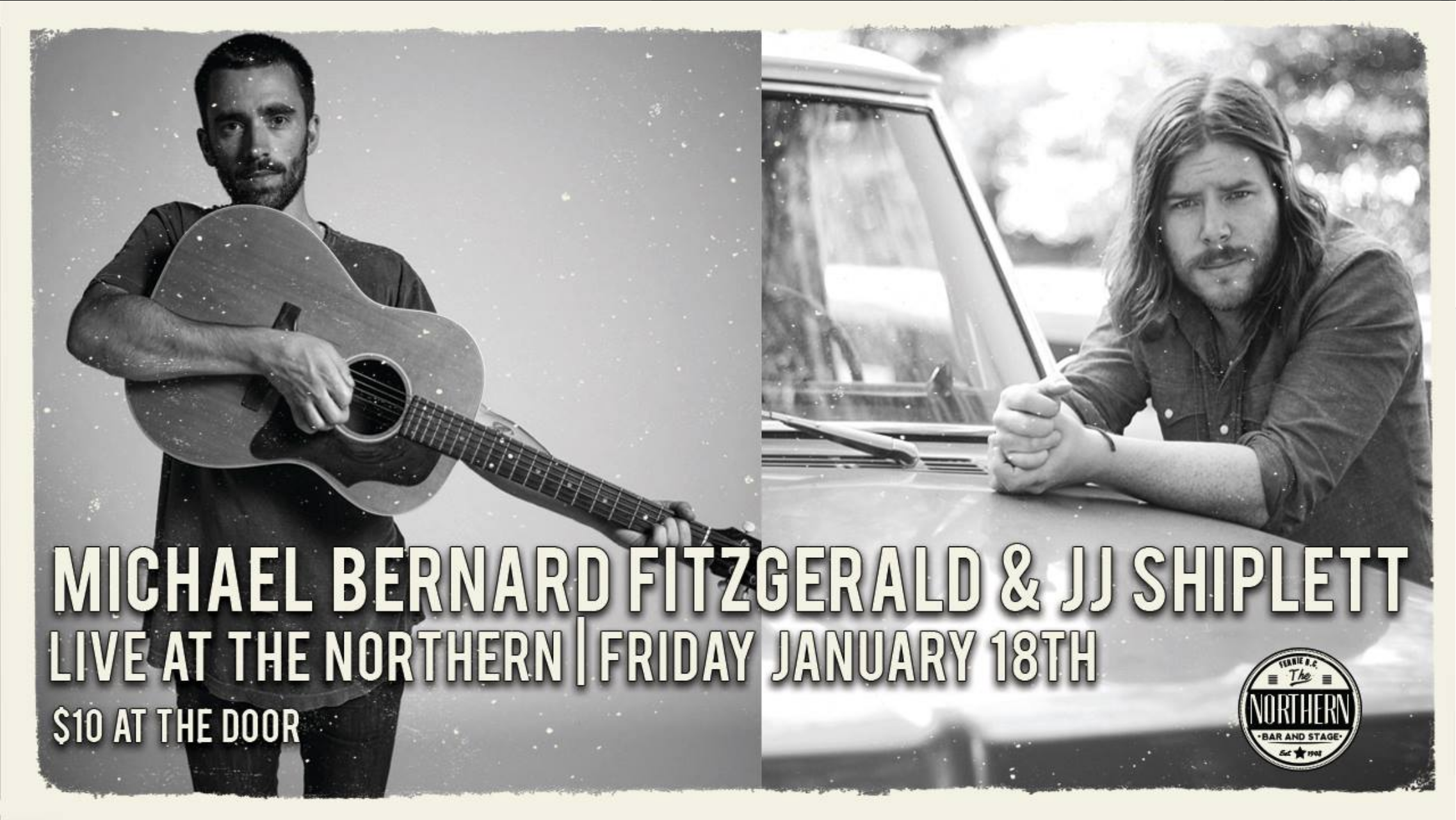 Rugged, raspy and reserved, JJ Shiplett is a true artist. Unapologetically himself, the Alberta born singer-songwriter and performer is bold in range and musical creativity, with a passion and reverence for the art of music and performance that has captured the attention of music fans across the country. A troubadour whose songs resonate with emotional sincerity and an underdog's enduring hope, he pens anthemic songs that make you believe in something in this hard world, and others that convince you to soak it all in whiskey 'n' wine and just go dancin'. Shiplett’s music is all heart: convincing, compelling and resonant. He’s currently putting the finishing touches on his self-penned and produced debut album.

This is a show not to miss at the Northern!

Arts and CultureDining and Nightlife
Go Back