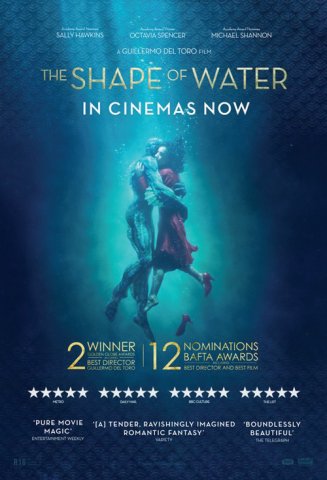 The Shape of Water

It is very difficult to find North American movies which feature romantic and/or sexual relationships between people with disabilities. The Shape of Water, that the American movie industry has taken tentative steps towards remedying this situation. 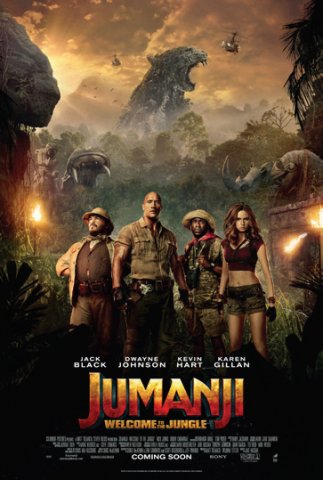 A remake of the original 1995 filam where two children who, while on a walk in their local park, discover a magical jungle adventure board game. 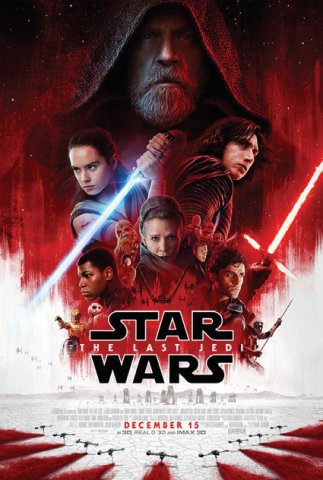 Andrew reviews the latest installment from the Star Wars franchise. 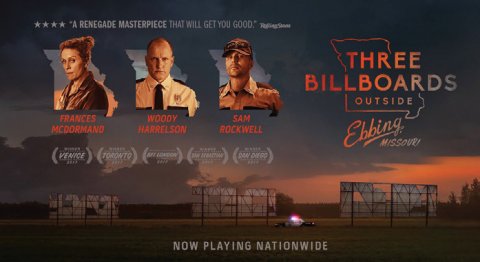 Find out who makes the cut! 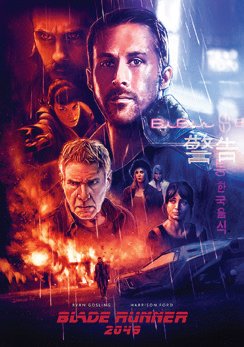 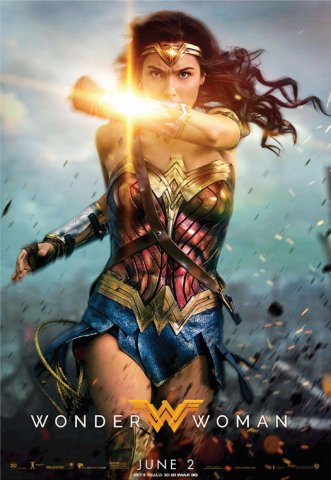 It was not until 2017, after a couple of false starts, including a rejected script by Joss Whedon, that Warner Bros finally brought a Wonder Woman movie to the big screen. 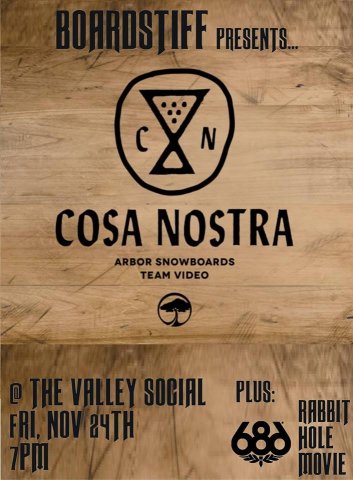 After the chaos of Last Man Standing Boardstiff brings you a more "sophisticated" evening of snowboard movies and good times.

​Boardstiff is teaming up those loveable humans at The Valley Social for this one to show the new Arbor Cosa Nostra and the 686 Rabbit Hole movies, sure to get you fired up for the opening day exactly one week later. So come stop by, grab an adult beverage of your choice and get stoked. 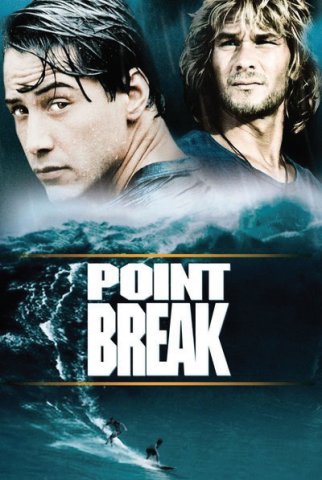 An American crime thriller based in a fictitious surfing community with a rookie FBI agent named Johnny Utah who is investigating a series of local bank robberies. 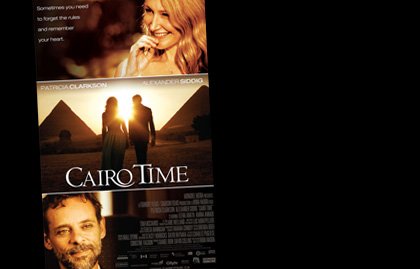 Hollywood has never been kind to the colonized peoples of the Middle East (Arabs, Persians or Kurds). They have been portrayed as sexual predators (a stereotype most famously portrayed by silent film era heart-throb Rudolph Valentino in the 1921 film The Sheikh), terrorists (True Lies, The Siege, Rules of Engagement, Executive Decision, The Kingdom) and authoritarian parents (Towelhead, Babel). 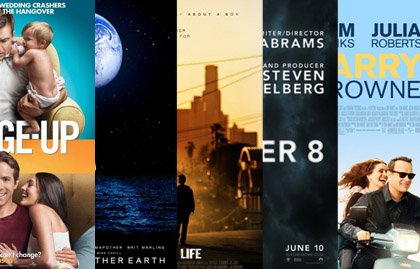 November 1: A Better Life tells the story of Carlos, a Mexican immigrant working in Los Angeles illegally. Carlos is trying to make a go of it to give his son the chances he never had. At fifteen, his son Luis is slipping away. Luis is skipping school, mingling with local gangs and he sees his father, a garden worker, as a cliché. When Carlos’ work truck gets stolen, father and son search to find it. The journey turns out to be as much about the truck as it is about the first connection they’ve had with each other.

Posted: Apr 30, 2021 LOYAL to LOCAL initiative launched in Fernie, BC