Mickey Peck is navigating through life in her hometown in Anaconda, Montana and her loving but volatile relationship with her single and veteran father Hank, which she is faced to take responsibility. Despite searching for her own identity and independence, Mickey is determined to keep her household afloat.

Get your ticket now. 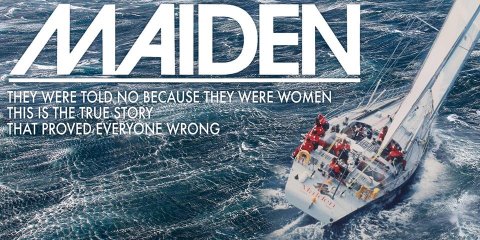 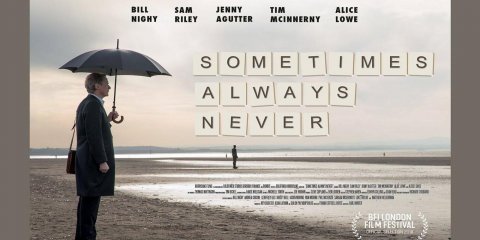 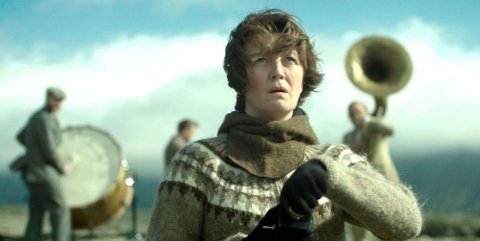 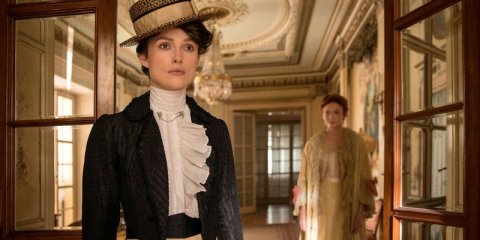 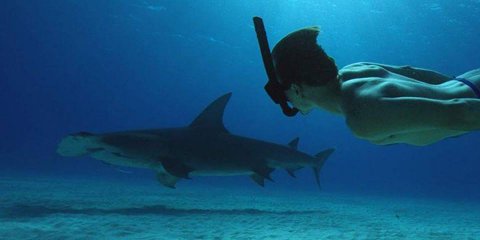 Sharkwater Extinction (Canada), the final film by award-winning Toronto documentarian, photographer, and conservationist Rob Stewart, updates and expands on the fight by Stewart and others to halt the hunting of sharks. Yet these magnificent creatures are in more danger than ever, due to a thriving pirate industry, legal loopholes, and widespread corruption. Over 100 million sharks are still killed every year. The world’s shark population has decreased by 90 percent in the last 30 years. 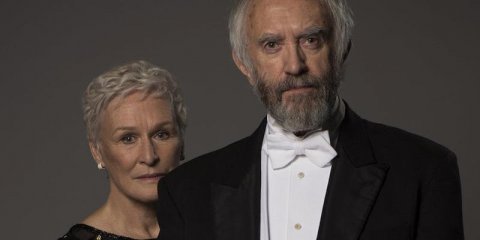 This week's film screening is Kayak to Klemtu, the story of 14-year-old Ella, determined to travel the length of the Inside Passage, along the shores of the Great Bear Rainforest by kayak in order to testify against a proposed pipeline that would see oil tanker traffic through her beloved homeland waters.