TransRockies - Six Years in the Making 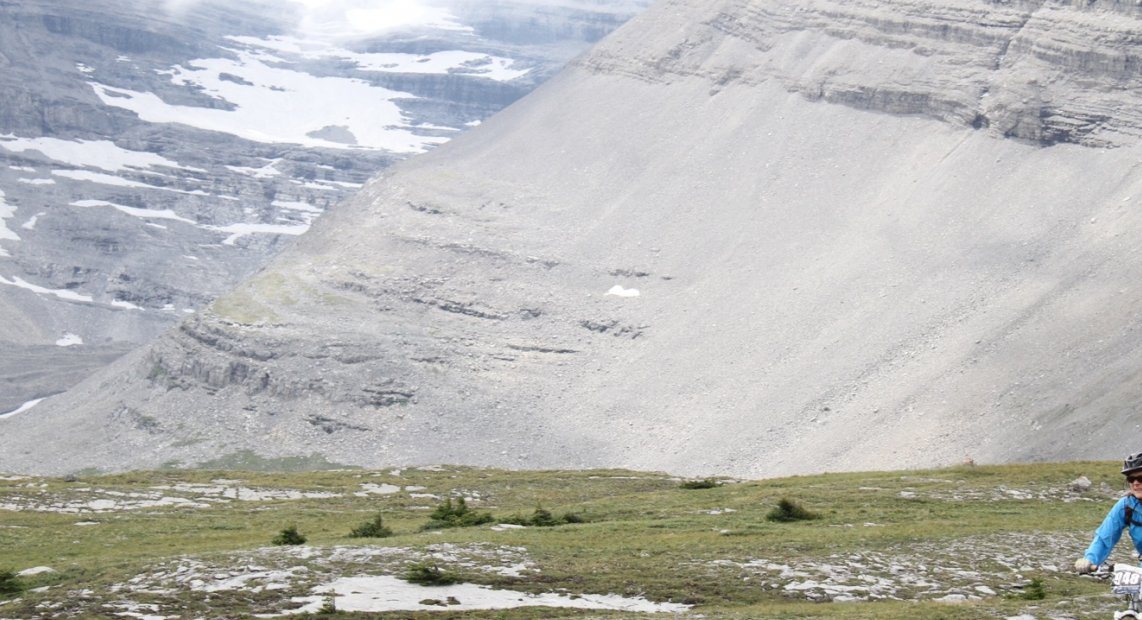 The TransRockies. A race I fell for long ago at my first finisher's banquet in 2006. Boy those "recap" videos are a great marketing tactic! I had been biking for just one season and was adamant about taking on this challenge. Of course I was talked out of it by friends and family, and myself once discovering the daily average of hours on the bike and the technical difficulty. I was in serious need of more time in the saddle.

So, I waited another season patiently and when registration opened that fall I signed up with Jenny D. A few months later, Jenny had to back out due to previous commitments - should have known then that it wasn't in the cards but as per my nature I pushed forward convincing another friend (Amy with less time in the saddle) to partner with me. We put in a lot of hours over the spring, resulting in a back injury (me) and broken shoulder (Amy).

Bruised ego and sore body in tow, I spent the following two years "building" back my core strength and fitness base and completed the TR3 last summer with minimal training and good results, but because of the insufficient training experienced severe neck pain. How could I ever bike for seven days? 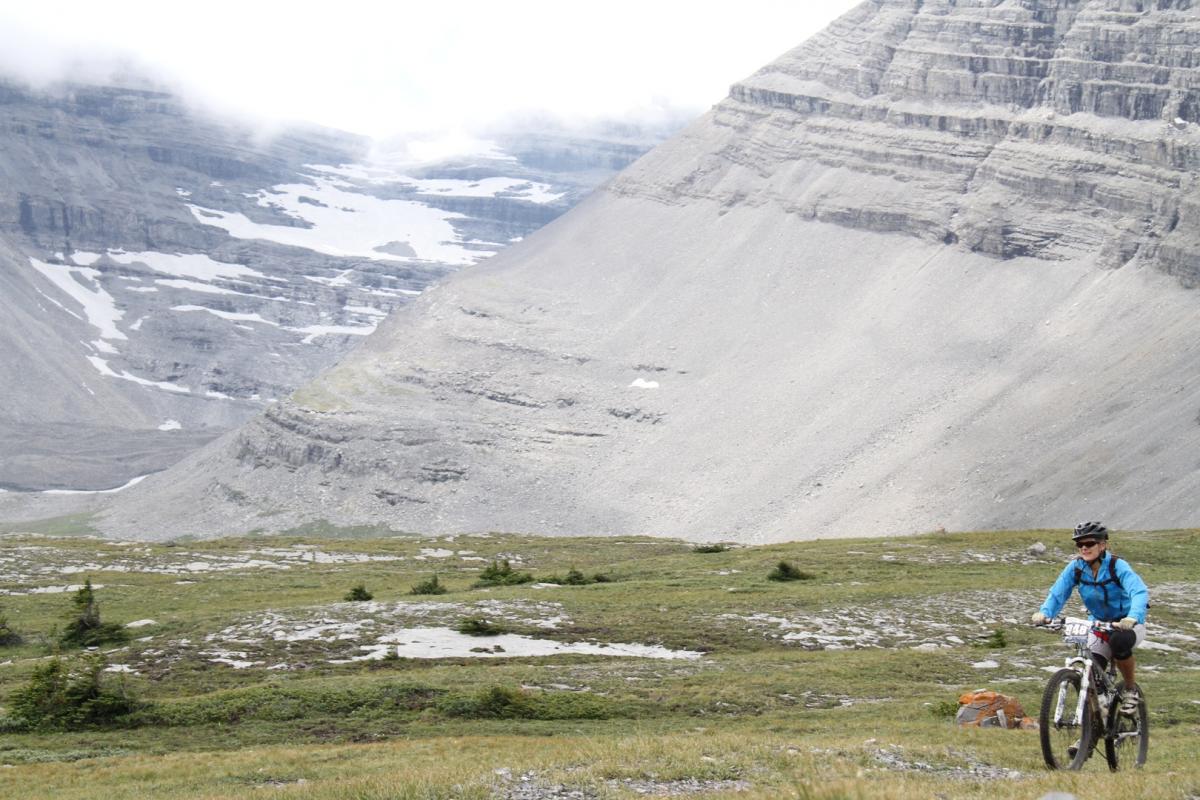 But as it happens each spring anticipation of the coming bike season builds and your eyes are bigger than your quad size - Furious3 it was! A few weeks later, chatting with Angie B over beers at the Griz Bar, the TR also sounded like a great idea. Done.

A very wet, snowy spring had us a bit worried but we persevered with hours on the trainer, trips to the South Country, and positive attitudes. Angie had numerous races lined up, including the 24 hr in Spokane, the Organ Grinder and the 24 hr in Canmore, and I had the Furious3. I felt great up to and during the Furious3, finishing 4th on day one and 3rd on days two and three, with a fourth overall finish. 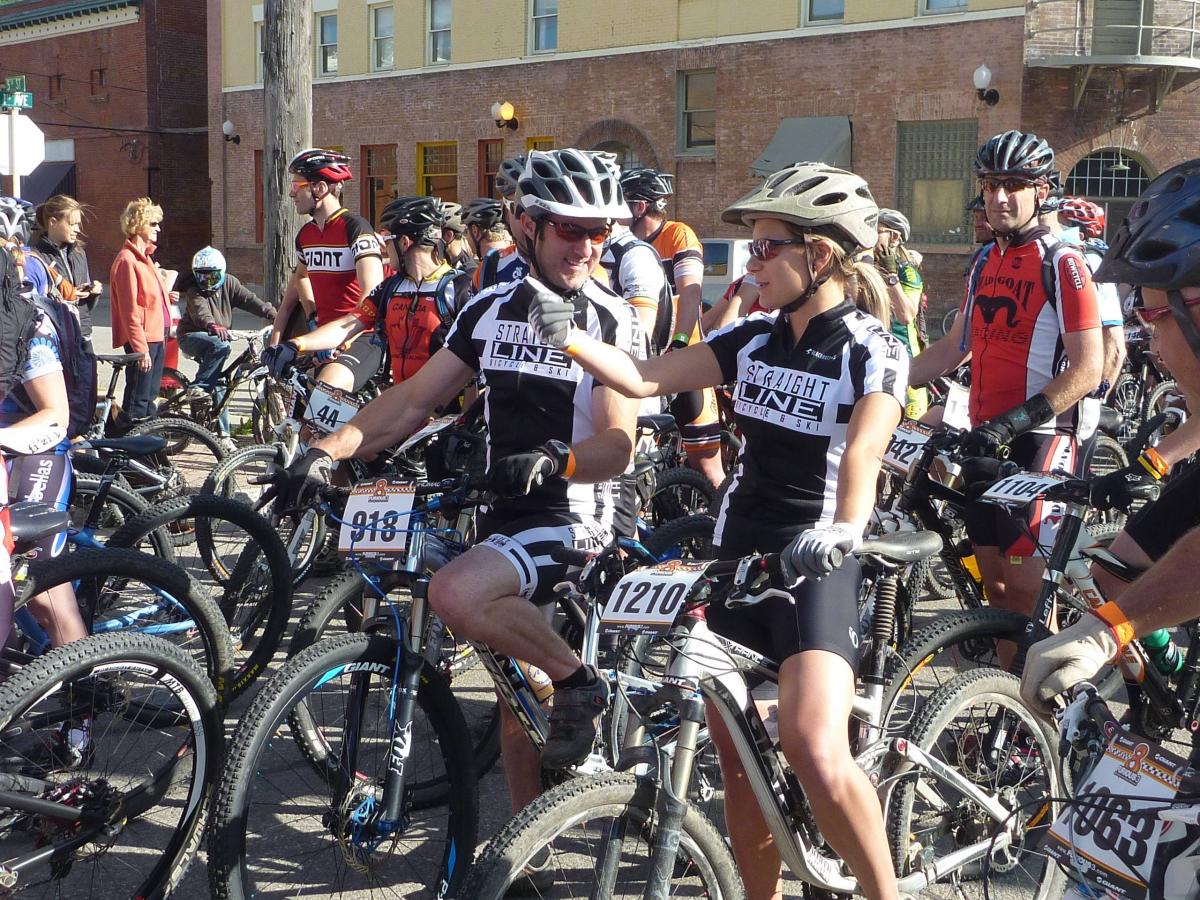 Don Arsenault and I in our Straightline Swag!

Two weeks following, I mentally and physically became exhausted. Every bike trail bored me, and between working full time, organizing events, family visiting, and maintaining (a weak attempt) a household and garden, I felt pulled in a million directions and finally had a break down. My respect for the individuals we feature in the Racers' Corner column grew tremendously. How do they do it?

I spent a couple of weekends away from Fernie, biking different trails in an effort to ignite my excitement and re-boot, which not surprisingly wasn't enough. 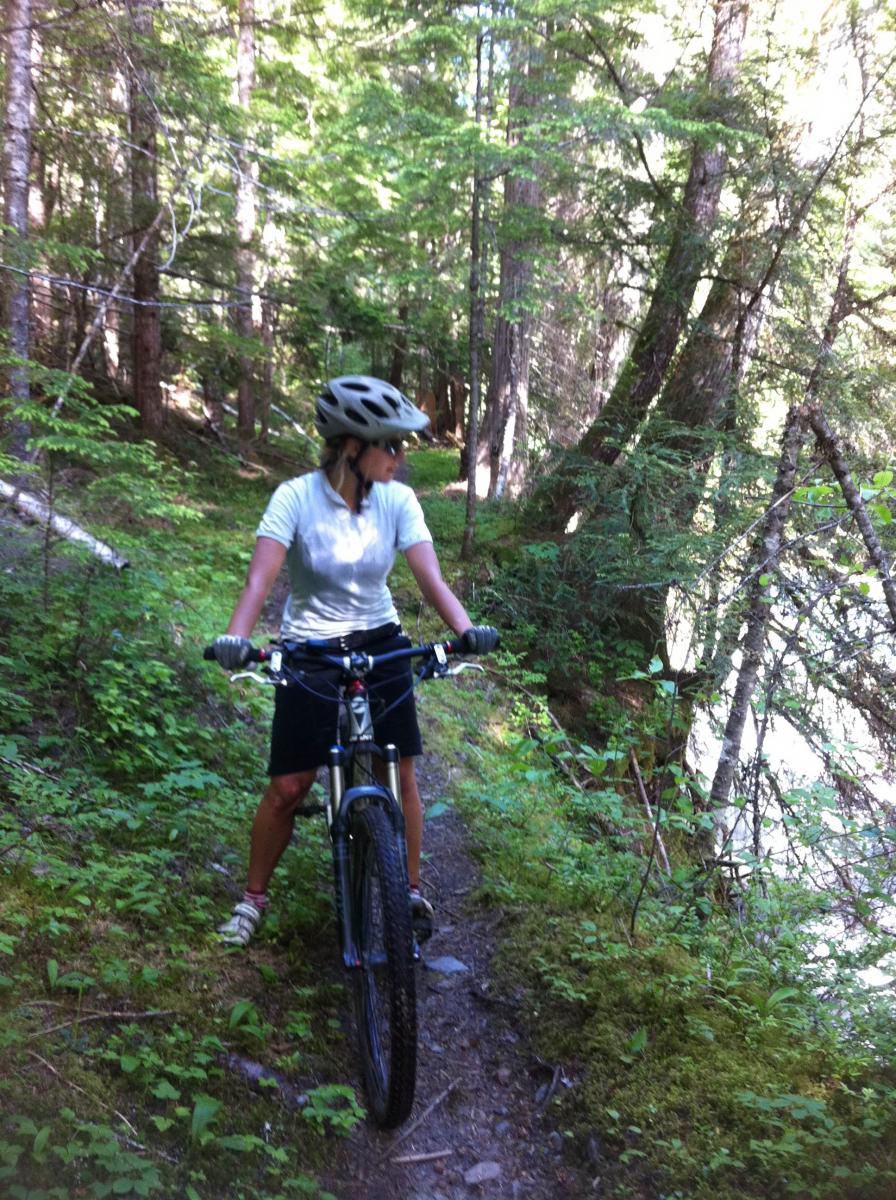 Finally I took a long weekend off (when we were supposed to be peaking) on the coast, visiting with good friends, drinking wine, reading by the ocean and sleeping. I realized while there that with two weeks to race day, there wasn't anything more I could do and a huge weight was lifted from my shoulders. 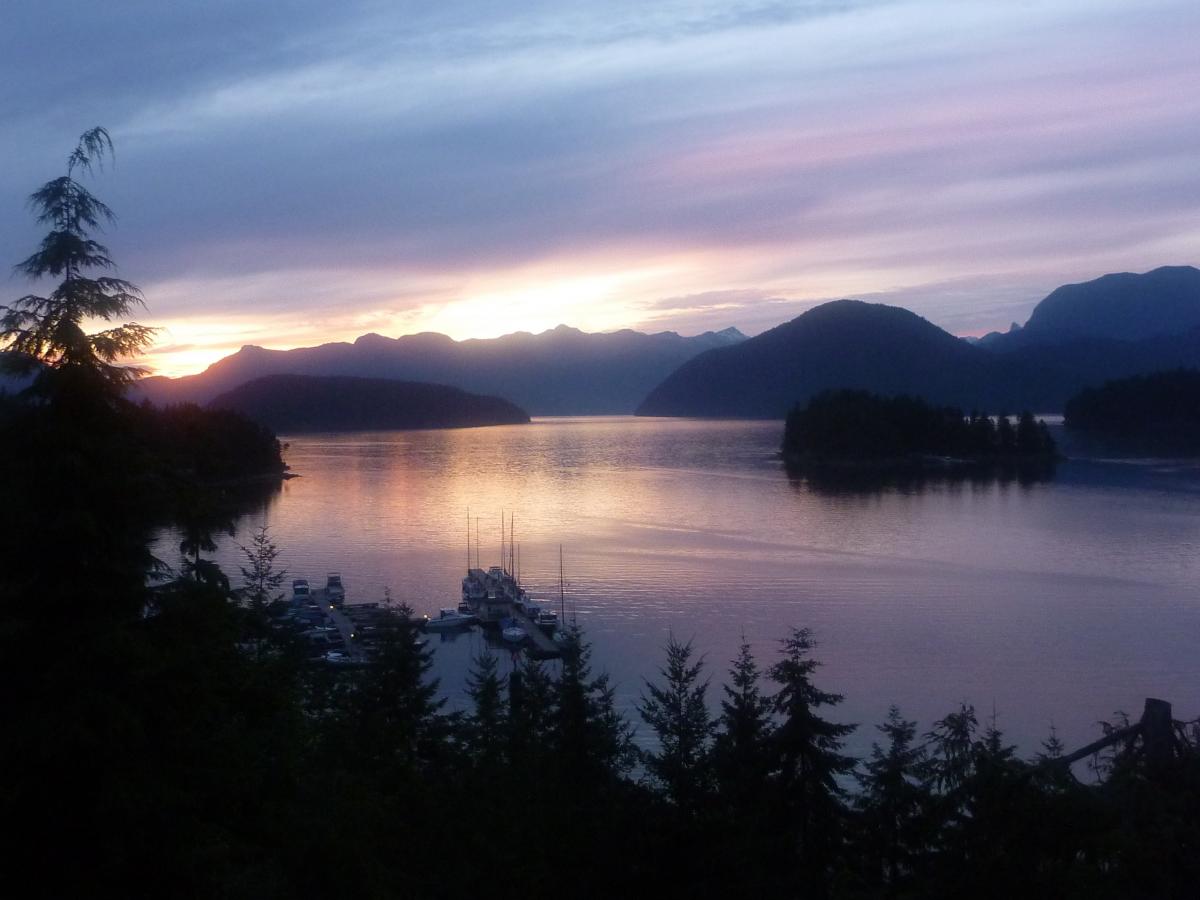 Upon returning, I fell back in love with my Giant and decided to ride trails I love but haven't ridden this season - Slunt, Southern Comfort, Big Money, Porky Blue, Ski Hill trails... and it's been great! Angie and I are having a blast, everything is falling into place, and while we want to (and will) giv'er in the TR, our main goal is to have fun and enjoy the experience.

I want to thank everyone that has helped along the way. Straightline has been unbelievable, I recommend to anyone considering a new bike or ski purchase to buy locally. You can't compare the service - their genuine care, concern and attention to detail is more than I could have ever asked for.

Giant - I never thought I would be racing on a Giant! I love it, what a change from my rigid 4x4. I was worried about losing efficiency climbing, but it's so minimal and the additional gains (components, geometry, and of course cush) are so worth it.

The TransRockies - Aaron and Paul, you are awesome! Thank you for your support! And of course Dan, we are excited to wear our Fernie jerseys and represent this community.

Follow Angie and I on our journey on the TransRockies site and I'll be tweeting through @FernieFixMag on twitter! 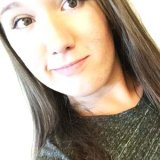 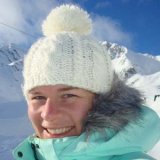