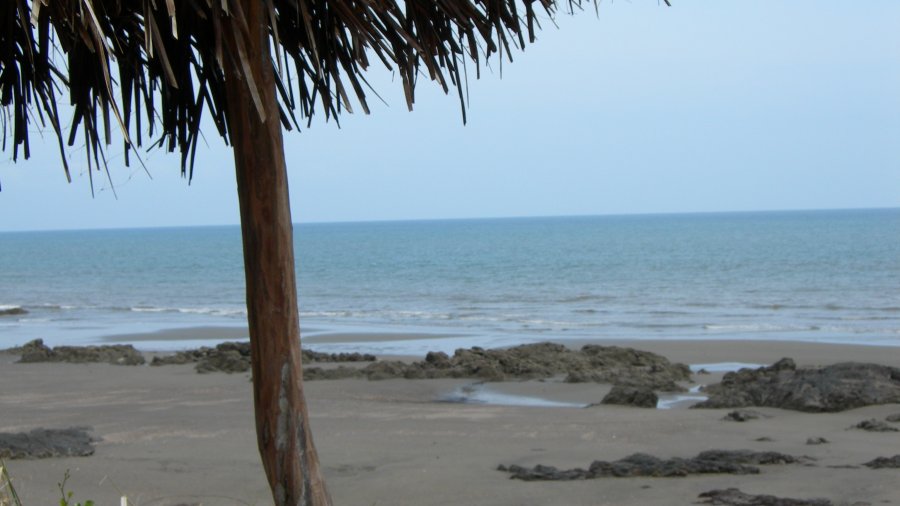 It started out as an idea, let’s take the winters off and soak up the sun. Steph and I traveled many places trying to find that perfect tropical destination for our “winters”. Our friend Chicken had doing some research on great places to invest in Central America and let us know about some incentives and tax breaks available to foreign investors in Panama.

Steph and I looked at one other and said, “Why not?” We headed down as a family in the fall of 2006 as a holiday to check it out and were surprised with what we found. Panama is not the third world country everyone makes it out to be. Roads in good condition, drinkable water, cell phone and internet service and great food are all available. It is actually the least populated country of all of Central America, and is the southernmost country of both Central America and North America, connecting North and South America.

Rick Mercier, my business partner in Fernie, shared similar dreams of spending winters soaking up the sun and holidayed in Panama shortly after. After returning to Canada we both decided that Panama was the place for us. Real estate was beginning to boom at the time, and Rick and I decided to head back to get in while we could.

The following February we spent three weeks touring the country by bus, plane and car in search of our piece of paradise. We even rented our own plane to scope out the coastline! Everything was for sale, but not surprisingly it was more difficult and complicated than we imagined. After a few runarounds, we returned home disappointed but not discouraged.

Rick and I returned to Panama in June of the same year, traveling the country in our rental car. By this time we had seen the majority of the country and still had no prospects, which was frustrating. We spent our last week exploring the Azuero Peninsula in Central Panama, which is the most authentic region of Panama.

Luck finally was on our side when we met a Panamanian at his resort who was selling many parcels of land. We went with him that night to his property in Las Tables on the ocean. Right away our gut feeling kicked in, and the very next day we were at the notary writing up a deed to purchase 5 acres on the Pacific and 8 acres inland.

When we came home to our wives we were as excited as two kids in a candy store, and so were they. But it was back to reality as we had to go to work.

In April of 2008 Rick and I returned to Panama to work on the land. In one month we managed to subdivide, build a fence around the property, build a road, install culverts, bury underground power to each lot, hook up water lines, drill a freshwater well, and plant fruit and palm trees. We accomplished more in Panama in 30 days than we thought possible, and set up our zones for our families to spend the following winter in our Panama paradise.

We are looking forward to returning this winter to our homesteads. What started out as a small dream may turn into a full time job and a lifestyle change. As much as I like winter in Fernie, I anticipate summer calling my name for a while.