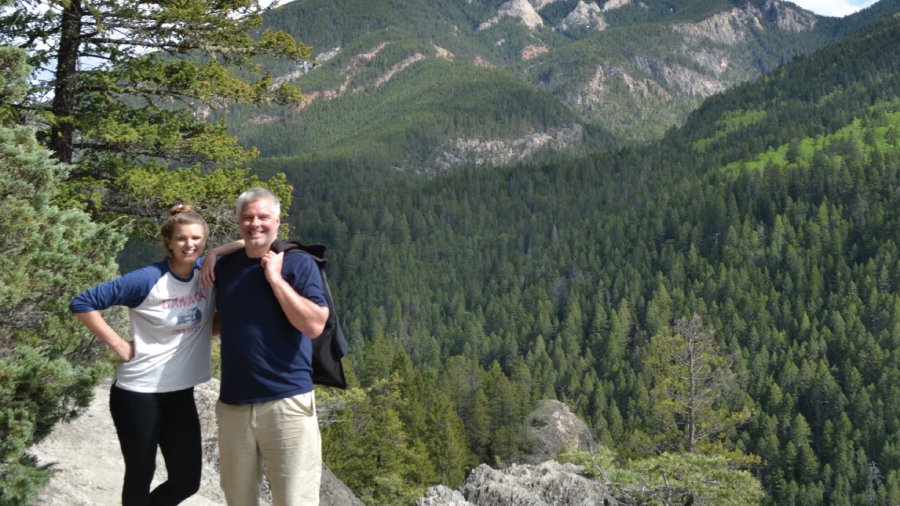 Eli’s life up until now has been focused on his wife, two children and a successful small business. Living in Fernie, Eli has always made an effort to try and help the Earth through biking to work, using energy efficient light bulbs and choosing a reusable water bottle. Eli has decided it’s time to do a little something more though; he wants to know if his food choices might be having an environmental impact. He has decided to eat less protein because his friend told him it takes a lot of energy to produce beef and pork. In addition, his mother-in-law told him he should only buy organic produce and stop buying genetically modified foods… is Eli on the right path to helping the environment?

Myth 1: All protein has the same environmental impact
Eli’s choice to eat less protein was the start of an environmentally friendly decision, however there’s more to it than simply eating less protein. On average, our protein needs are about 1.0 g/kg of body weight/day – however, these needs vary for different types of athletes. If Eli starts eating less protein than he needs, he’s at risk of losing lean muscle mass and putting his immune system at risk. Instead of limiting his protein intake, he should consider the type of protein he’s eating.

Eli should start choosing more plant-based proteins such as beans, lentils and soy products like tofu instead of animal protein like beef, pork and chicken. The greenhouse gas emissions used to produce a gram of beef and lamb is a whopping 250 times greater than those of legumes. Not convinced yet? To produce 1 kg of animal protein requires 1000 times more water than 1 kg of plant-based protein. Legumes, such as beans and lentils, are the top eco-friendly choice – they require half the non-renewable energy to produce in comparison to other crops. Small changes are always the key to success; try starting with meatless Mondays and look for recipes at pulsecanada.com!

Myth 2: Organic produce is always better than conventional
In Canada, any food labelled as organic is regulated by the Canadian Food Inspection Agency. There are strict specifications to meet the organic standard including the method of farming; use of pesticides and a regulatory body must accredit them. For many small-scale farmers, this is a lengthy, confusing and expensive process. Instead, they simply farm and produce crops as they’ve done for generations, which is often “organic” without the technical certification.

In short, rather than choosing strictly organic, try shopping local. Local produce will have to travel a much shorter distance from farm to plate. Not only is this an eco-friendly choice, you’re also supporting your local farmers and know where your food is coming from – win-win! Check out bcfarmersmarket.org to learn what’s in season.

Myth 3: Genetically modified foods (GMOs) are less nutritious and bad for the environment
GMO’s have been a hot topic in the news recently, but what the heck is a GMO anyway? GMO’s are plants, animals or microorganisms that have had their genes altered using biotechnology to express traits that wouldn’t occur naturally. In Canada, it takes about seven to ten years of testing before any new GMO’s reach the marketplace to ensure the public’s safety. GMO’s are used to create produce that won’t spoil as quickly; promote resistance to pests and diseases, which increases crop yield; and to enhance the nutrient profiles of plants. Although they seem like a big, scary science experiment; GMO’s have actually been shown to be more environmentally friendly. This is because crops will have to be sprayed less with pesticides and there’s reduced waste from crops lost to disease. Additionally, it would be very hard for Eli to “not eat anymore GMO’s” since the main GMO crops include corn, canola, soybean and sugar beet. Because these four crops are so popular, we can expect to find GMO’s popping up everywhere in our food supply, especially in processed foods including soups, sauces, cereals and snack foods.

The better option would be for Eli to choose more whole foods like fruits, veggies and legumes, which are less likely to have added GMO’s. Again, this leads us back to trying to eat more local foods and produce. In Fernie, the Farmer’s Market doesn’t start until July, however try contacting local farms in the area to see what they have available year-round.

The Bottom Line
To help be more environmentally conscious about your food choices try eating more plant-based protein, shopping local for your groceries and eating more whole foods. Good luck on your journey towards eco-friendly eating and enjoy some greens on your plate tonight! 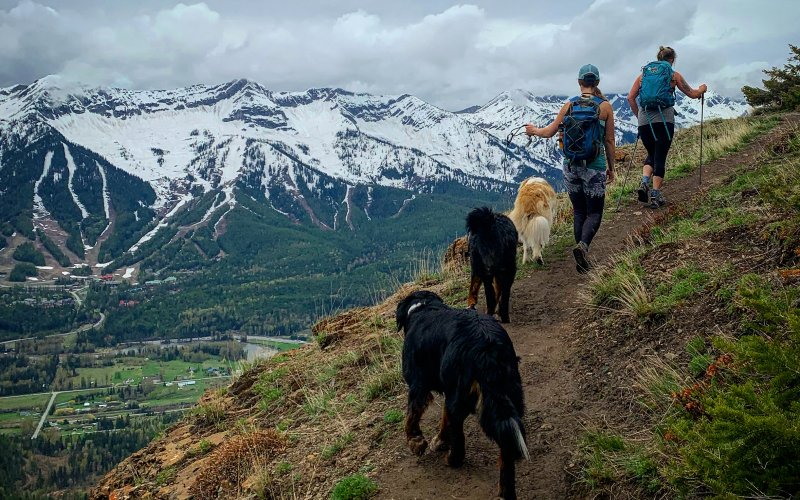 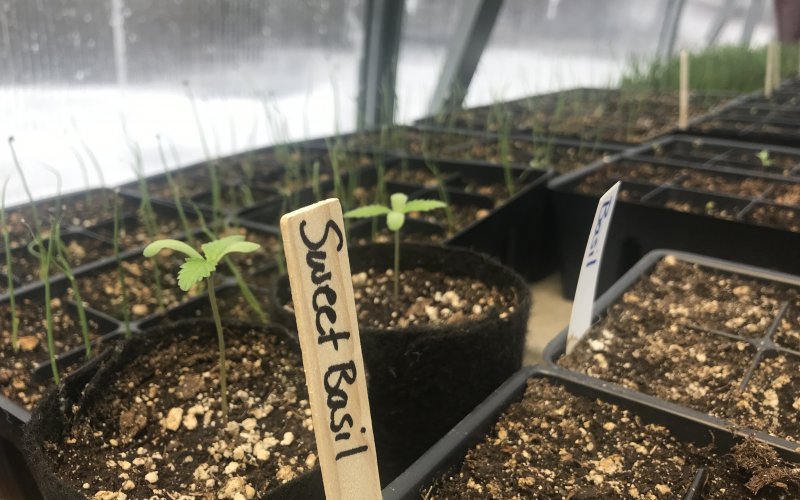 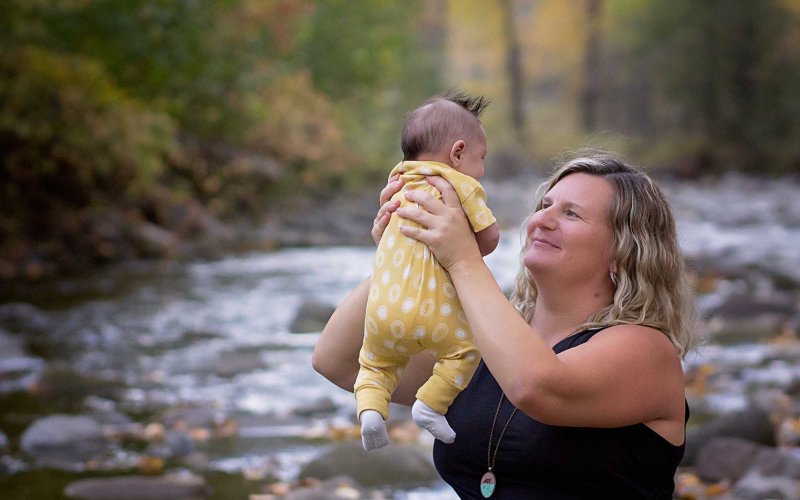 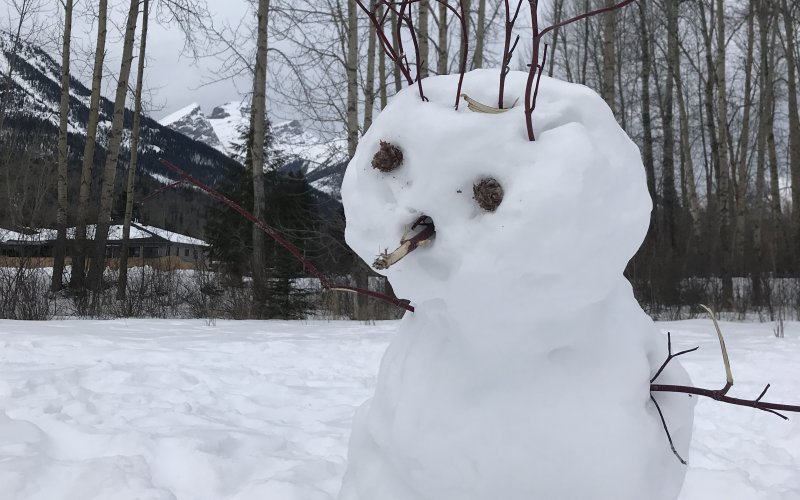 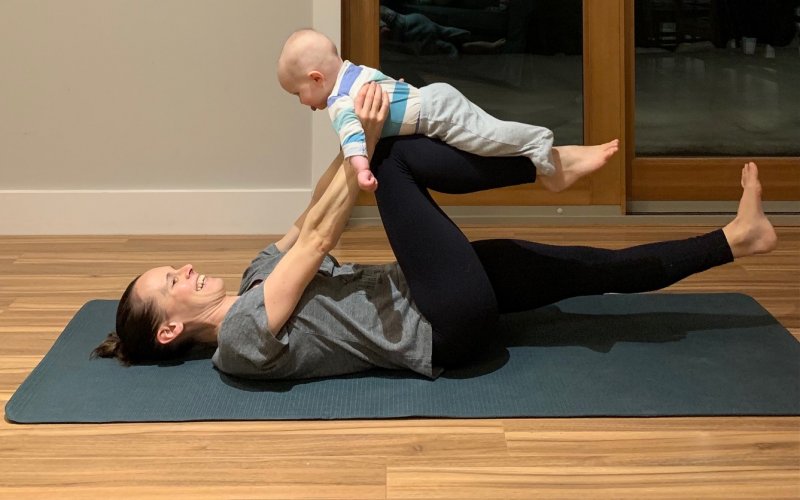