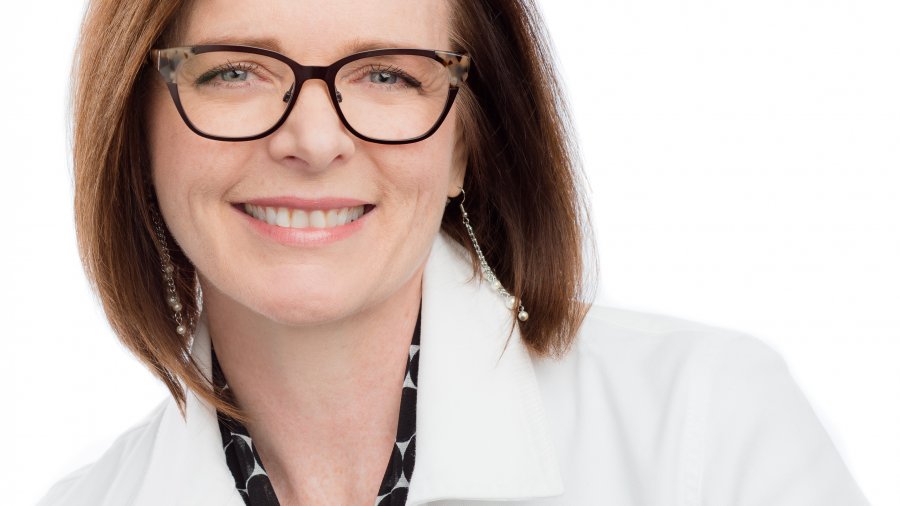 The Board of Directors of the Southern Interior Development Initiative Trust (SIDIT) is pleased to announce the appointment of Laurel Douglas as its CEO effective May 4, 2020.

“Laurel brings to our organization significant economic development, leadership and development lendingexperience,” says Chris Pieper, Chair of the Board of SIDIT and Mayor of the City of Armstrong. “She also brings a strong understanding of the SIDIT territory, having lived and worked in both the Thompson-Okanagan and Columbia-Kootenay regions.”

Laurel’s background includes 15 years as CEO of the award-winning Women’s Enterprise Centre (WEC), which supports women entrepreneurs throughout BC with business loans, advisory services, mentoring, training and export support. Over that time, WEC provided direct and leveraged financing totalling $67 million to hundreds of women-led businesses, which helped create or maintain approximately 3,650 jobs in the province.

Under her leadership, WEC has become recognizedas an important part of the entrepreneurial ecosystem in BC and a best practice internationally, which led to Laurel being invited to represent Canada on the W20 engagement group of the G20 since 2016. She has been part of the external advisory committee of UBCO since 2012 and was appointed to the Board of Governors of the Justice Institute of BC in 2019. She was named one of BC’s most Influential Women in 2017 and 2019 by BC Business Magazine, and was recognized by the BC Economic Development Association with an Economic Developer of the Year Silver Medal in 2009.

Prior to joining Women’s Enterprise Centre, Laurel spent many years in the tech sector. She led what is now known as Accelerate Okanagan from 1997-2001, then spent several years with an affiliate of the National Research Council’s IRAP program, providing IRAP clients in the Southern Interior with business advisory services to help them access financing and reach new markets.

Douglas lived in the Kootenays for several years in the 1990’s, providing contract regional economic development servicestothe Ministry of Small Business, Tourism & Culture in the East and West Kootenays. She also taught business planning at Selkirk College during that time.

Before moving to BC, Laurel lived and worked in France, Germany, the UK and Southern Ontario in the telecom and financial services industries. She has an MBA from a leading international business school and a post-baccalaureate diploma in Community Economic Development from SFU.

Laurel has been very involved in numerous economic development initiatives. She is a long-term advisory board member of the Economic Development Commission of the Central Okanagan. While living in Nelson, she was appointed to the founding Advisory Council of the Columbia Basin Trust, was a member of the Kootenay Regional Advisory Group and served on the board of the Nelson & Area Economic Development Commission.

“Laurel’s extensive background, network, development lending experience and her commitment to our region will be of great benefit to SIDIT as we support strategic investments in economic development projects in the Southern Interior region of our province,” says Board Chair Pieper.

“I’m looking forward to joining SIDIT as its new CEO in early May, and to working with the organization’s Board, staff and partners to help SIDIT continue contributing to the economic prosperity and quality of life in our region,” says Douglas.

The Board of Directors would like to recognize Helen Patterson, who served in the dual rolesof Interim CEO and Chief Financial Officer during the past year. “We appreciate Helen’s long-term dedication to the Trust and the extra support which she and the team have provided over the past year,” says Board Chair Chris Pieper.

SIDIT was created in 2006 to make strategic investments in sustainable development initiatives in the Southern Interior. As of March 31, 2019, it had made $13 million in grants supporting regional initiatives, helped create over 3,400 jobs in the region, invested almost $50 million in loans, and provides about 300 scholarships per year to Southern Interior post-secondary students.

About SIDIT
SIDIT’s service area covers the Southern Interior of British Columbia, an area generally described as bounded by the US border to the south, the Alberta border to the east, Hope to the west and Blue River to the north.

SIDIT’s funding programs are specifically targeted toward investments in self-sustaining projects that support the ten mandated themes as defined in legislation. Performance measures include job creation, retention and enhancement, increased revenues, sustainability, leverage and economic diversification in the Southern Interior of BC.

The Trust was given the mandate of helping grow and diversify the economy of the Southern Interior of BC through economic development initiatives in 10 key sectors: forestry, pine beetle recovery, agriculture, mining, tourism, small business, Olympic opportunities, energy, transportation and economic development.

Posted: Feb 26, 2020 Shape the Future of How We Live, Work and Play in the Columbia Basin