Love at a Funeral 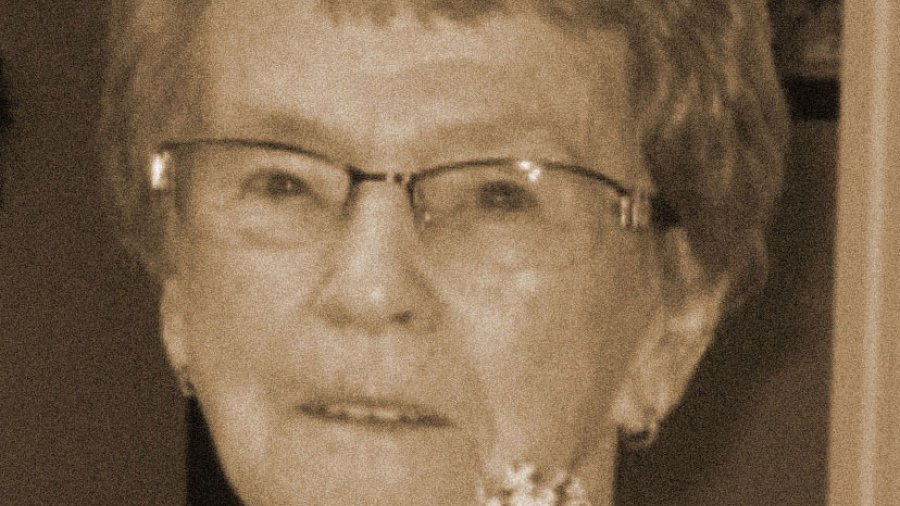 I met Lenore Rosgen when I was working at Riverside Value Drug Mart in Drumheller, Alberta, where I grew up. She was always quick with a funny jab or a sweet smile. She often accompanied her husband Richard who was on oxygen at the time, a charming gentleman farmer not far from town. I would joke with her that I was going to marry her grandson to which she would retort, “Oh, will you? Which one exactly?” She and Richard had nine children of their own and numerous grandchildren. I would beller back, “the one that looks like Brad Pitt!” What can I say? I was brazen, bold, and was practicing the Law of Attraction, a concept that was completely foreign to the Roman Catholic family I was threatening to marry into. Years later when I married her grandson we would laugh and tell the story in tandem, acting out our parts accordingly. Lenore, now grandma, and I always made time for debate. We made time for hot tea and stories of her childhood. We made time together not because we were close or had many things in common but because we were family. She would challenge me on my religious beliefs, my lifestyle, my motivations, and I would challenge her on the very same. In her 96 years on earth, she had witnessed the impossible; the Great Depression, man landing on the moon, the invention of the television, the internet! Upon leaving her home after our many visits, she would lean in and gently say, “take care of yourself, you’re mine.”

Love at a Funeral

opium for the masses

the serotonin factory is open for business

wading through a church of sorrow

usher your blessings to the dead

lend me an ear

“How on earth do we go on without her here?”

time stands still in the valley