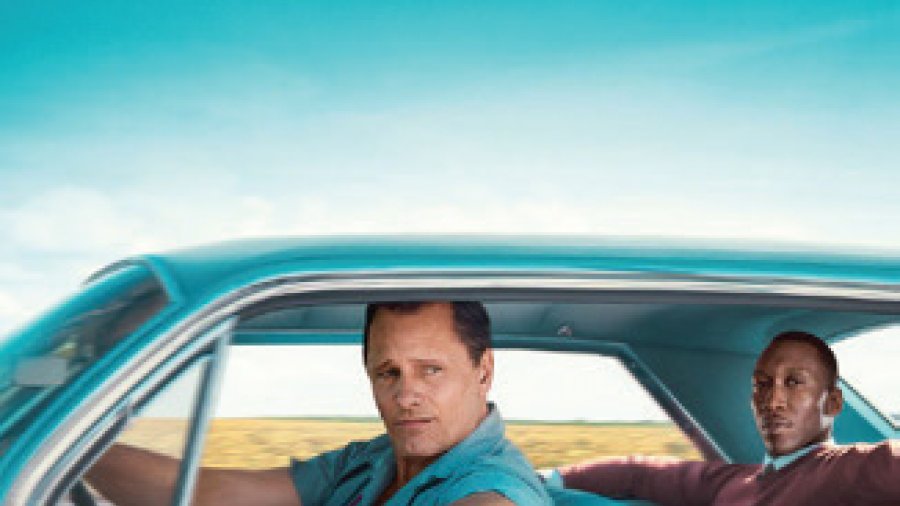 Victor Hugo Green was a New York postal worker and civic leader who wrote what became known as The Negro Motorist Green Book, and later, The Negro Travellers’ Green Book, a travel guide for African Americans in the United States. It became popular at a time when Jim Crow laws and racial segregation limited their choices of accommodation, restaurants and even gas stations in many places, including outside the American South. It reviewed hotels and restaurants that were willing to do business with African Americans. 15,000 copies were published every year from 1936 until 1966, six years after Green’s death.

Green Book is a 2018 American biographical comedy-drama directed by Peter Farrelly. Set in 1962, the film is inspired by the true story of a tour of the Deep South by Jamaican–American classical and jazz pianist Don Shirley and Italian-American bouncer Tony Vallelonga, Shirley’s driver and bodyguard. Starring in the roles are Mahershala Ali (Don Shirley), and Viggo Mortensen (Vallelonga).

The film was written by Farrelly, Brian Hayes Currie and Vallelonga’s son, Nick, and is based on interviews with Tony Vallelonga and Shirley, as well as letters written by Tony to his wife. The film is named after The Negro Motorist Green Book and seems to give a reasonable account of the difficulties encountered by African Americans travelling in America at the time.

Green Book had its world premiere at the Toronto International Film Festival in September 2018, where it won the People’s Choice Award. It was then theatrically released in the United States in November 2018 by Universal Pictures and has since grossed over $191 million worldwide. The film received positive reviews from critics, with Mortensen’s and Ali’s performances being lauded, although it drew some criticism for perceived historical inaccuracies.

This is a decent film, but I don’t see why it was chosen as Best Picture at the 2019 Academy Awards. As the title suggests, it is presented partially as a movie about the black experience, but everything in the film, including racist incidents, is filtered through the experiences of Vallelonga. It is to a large extent his story, mainly because the story was written by his son and based upon Vallelonga’s recollections. Shirley, a musical prodigy who was trained in the Soviet Union, becomes, unfortunately, very much a secondary character. I sincerely wish that this was not the case.

The film may be flawed, but it is saved by the extraordinary work of Viggo Mortenson and Mahershala Ali. Mortenson, probably best known for his performances in films like The Road, History of Violence and, of course, the successful Lord of the Rings Trilogy, is believable as Tony, a lowlevel mobster, trying to live a moral life while surrounded by violence and racism. One of the funniest lines in the movie is when he states that his experience as a night club bouncer was “work in public relations.”

Mahershala Ali is also an amazingly versatile actor. He has acted in productions ranging from the Net Flix series Luke Cage to serious dramas such as Moonlight. He gives a wonderful performance as Don Shirley portraying him as a brilliant, tortured, but ultimately kind-hearted man.

Green Book may be loaded with clichés. It may have played fast and loose with history, but I still enjoyed it. However, if you want to see a film that truly examines the uglier side of American racism, check out The Hate You Give.