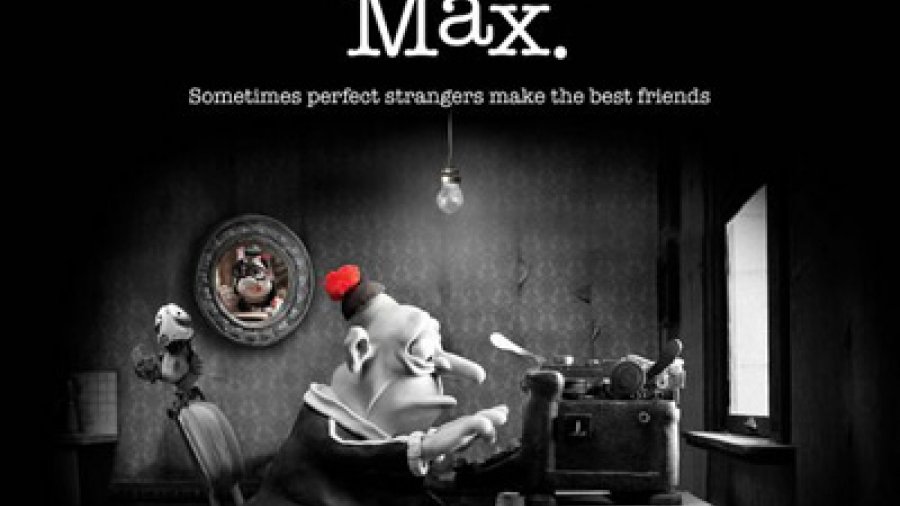 If you attended the Fernie Mountain Film Festival at the end of February, you will know that Fernie can definitely put on a show when it comes to film. No exception to this rule is the Reel Canadian Film Festival, March 26-28. The festival is a natural progression of the popular Indie Films Fernie monthly screenings which has sold out both of its winter events so far this year. The Reel Canadian Film Festival celebrates excellence within the Canadian Film-making industry and showcases emerging talent and internationally acclaimed features. The inaugural event in 2009 left the committee overwhelmed with the amazing response from the community and buzzing with anticipation at producing the 2010 festival.

A gala reception at the Central Hotel will kick things off following the opening feature film on Friday, March 26. Saturday, March 27 offers a packed schedule of events starting at the Arts Station in the morning with some very special films for children of all ages. In the afternoon, there will be two opportunities to attend Focus on Calgary shorts screenings beginning with an eclectic selection of the best submissions at 1pm at the Arts Station. Our special new event this year is an Italian Connection screening at 3pm which will be paired with an early Italian Supper at Mezzaluna Restaurant. This intimate event will have very limited seating and is sure to be very popular, so make sure to pick up your tickets early!

Two feature films will round out Saturday evening, with the closing film on Sunday, March 28. Full details for the festival can be found at www.reelfilmfest.ca- check back often as content will be added regularly, and watch for the program guide in your mailbox. Tickets will go on sale in early March at the Arts Station and Carosella.

I am always excited to see the amazing quality of the films we screen at the festival and the enthusiasm it creates, but one of my favourite things about being involved in this project is working with the fantastic volunteers. The dedicated, constructive and efficient way everyone goes about the planning process is a dream volunteer experience. Thanks Carolyn, Kevin, Oz, Chris, Keya, Josh and Shannon for all your hard work and commitment to this event. Here’s what motivates them to be involved:

“I love volunteering with others who are as keen as I am about film.” ~ Kevin Allen
“I wanted to get the chance to pick the films that I'd like to see!” ~ Carolyn Nikodym
“It's great to have such an amazing selection of films that showcase Canadian talent.” ~ Chris Stockey
“I loved the event so much last year, I wanted to get involved! (hint: see ‘Ma Mere est chez le coiffeur’) ~ Shannon Takacs

If you can’t wait until the festival for a great movie fix, check out some of the other offerings in March:

1: IFF presents Mary and Max, a charming, exquisitely detailed claymation from Australia that will take you on a journey across generations and oceans, stopping along the way at friendship, taxidermy, psychiatry, obesity, trust, agoraphobia and many other places.
15: Think Tank presents Mad City Chickens, a whimsical and opportunistic view of raising backyard animals in urban settings- just watch out for the giant chickens…At the Arts Station, by donation.
22: Andrew Vallance presents Where in the World is Osama Bin Laden? the story of search for the world’s most wanted man. At the Arts Station, by donation. 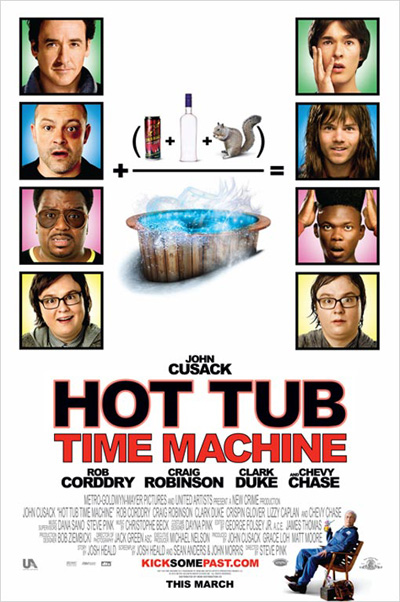 And if that isn’t enough- who could miss a trip back to 1980’s Fernie? The long anticipated Hot Tub Time Machine is finally here and screening on March 19 at the Vogue Theatre followed by an opening party at the Central Hotel. Get there early, this will sell out fast!