Elliott Brood is Back in Fernie, BC 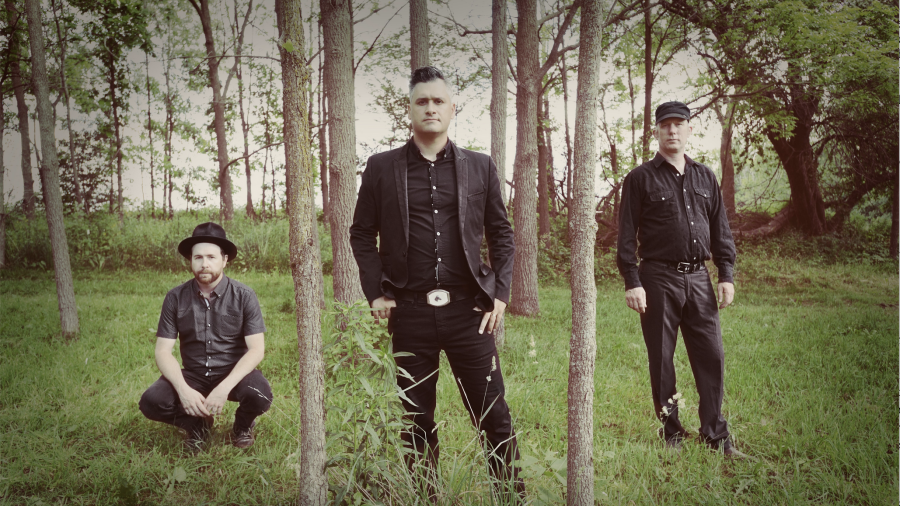 Tonight is the night, folks. Elliott Brood is taking the stage at the Northern in downtown Fernie, BC and excitement is in the air.

Many of us were introduced to Elliott Brood here in Fernie, at the innaugural Wapiti Music Festival in 2011, and the band left all in attendance wanting more. Forunately, they have returned both at Wapiti and at the Northern.

We caught up with the band between recording sessions, here is what they had to say.

FF. We hear you are in studio - what can you share about this new release?
EB. This album feels like we are getting back to our roots to some degree in trying to be sparse with instruments and instrumentation at times. It's a great batch of songs lyrically that runs the gamut of emotions and experiences with a cast of new and interesting characters. It's been an extremely fun process working out the songs and running them through the filter with the band.

FF. With six full-length albums released and one on the way, what continues to inspire you?
EB. The great thing about having three songwriters in the band is that we are forever being inspired by each other's songs and ideas. It helps keep the writing process new and exciting, as eash of us has our own individual way of approaching and channeling and honing ideas.

FF. Elliott Brood continues to tour, thankfully! What do you love most about live performances?
EB. The ability to feel and draw on an audience night in and night out. Being able to talk the audience into having a larger and larger conversation with us thereby getting them to feel free enought to lose themselves in the moment of our songs.

FF. You played the first Wapiti and blew the crowd away, only to do the same when back in 2018. What can Fernie expect December 12 at the Northern?
EB. They can expect to hear a bunch of new barn burners this time around from our new record. On top of that we are reaching back and playing a wack of tunes that haven't seen the light of day in a long while.

Thanks, Mark, Casey and Stephen!