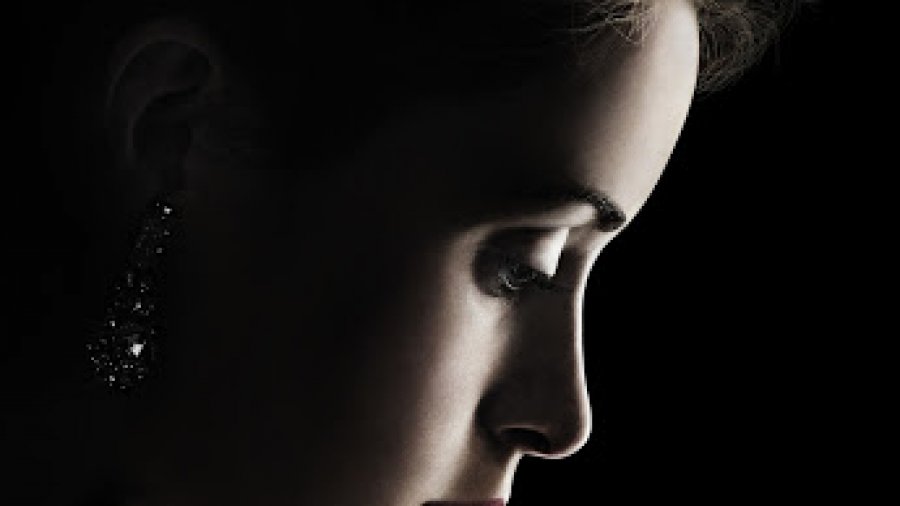 The Crown is an historical television series that chronicles the life of Queen Elizabeth II from the 1940s to modern times. Given that the monarchy is such an important part of the British identity, and that Elizabeth II has been on the throne since the early 1950s, it makes sense that films would be made about her. In this instance it was created by Peter Morgan, who developed the concept from his drama The Queen (2006) and his stage play The Audience (2013). Morgan has created a massive, sprawling, exquisitely-made Netflix soap opera focusing on the personal intrigues and political rivalries that have shaped British politics through the 20th century.

Elizabeth II was born in 1926. She was the first child of the Duke and Duchess of York, her father subsequently ascending to the throne in 1936 (George VI) upon the abdication of his brother  Edward VIII. Elizabeth ascended the throne at the age of 25 after the death of her father in 1951.

The Crown was created with a six-season plan in mind, with each season detailing a decade of her rule, with three actors playing the queen for two seasons each. Claire Foy (First Man, The Girl in the Spider’s Web) plays a young Elizabeth in the first two seasons, Olivia Coleman (The Favorite, Flea Bag) plays her in middle age during seasons three and four, and the great Imelda Staunton (Shakespeare In Love, Pride) will play her in the show’s upcoming fifth and sixth seasons. Prince Philip is played by Matt Smith (seasons one and two) and Tobias Menzies (seasons three and four), and Jonathan Price (seasons five and six).

The first season of The Crown covers her marriage in 1947 to Philip, Duke of  Edinburgh, a former prince of Greece and Denmark,  and the birth of her first  three children: Charles, Prince of Wales; Anne,
Princess Royal; and Andrew, Duke of York. The second season covers the period from the Suez Crisis in 1956 to the retirement of Prime Minister Harold Macmillan in 1963 and the birth of Edward, her fourth child, in 1964. The third season spans 1964 to 1977, and season four includes Margaret Thatcher’s tenure as prime minister and Diana Spencer’s marriage to Prince Charles. The fifth and sixth seasons will cover the Queen’s reign into the 21st century. The fifth season is expected to be released in 2022.

The show is well-shot, well-acted and well-written, with wonderful turns from established British character actors in secondary roles such as Vanessa Kirby and Helena Bonam Carter who play Princess Margaret, the queen’s sister. John Lithgow won a best actor award from the Screen Actors Guild for his role as Winston Churchill, and Claire Foy won a best actress award for her role as Elizabeth.

The Crown is for British monarchists what Aron Sorkin’s West Wing is for American centrists, a show that reinforces current power structures and scorns systemic change. If you are an ardent monarchist, you will love it. The Crown really draws you into its universe and makes you sympathize and identify with the royal family, to cheer at their triumphs and weep at their setbacks.

If you are not a fan of royalty however, you may find it extremely frustrating that Netflix has squandered so much money telling the story of useless people, trying to make them seem enormously important.
One thumb up.