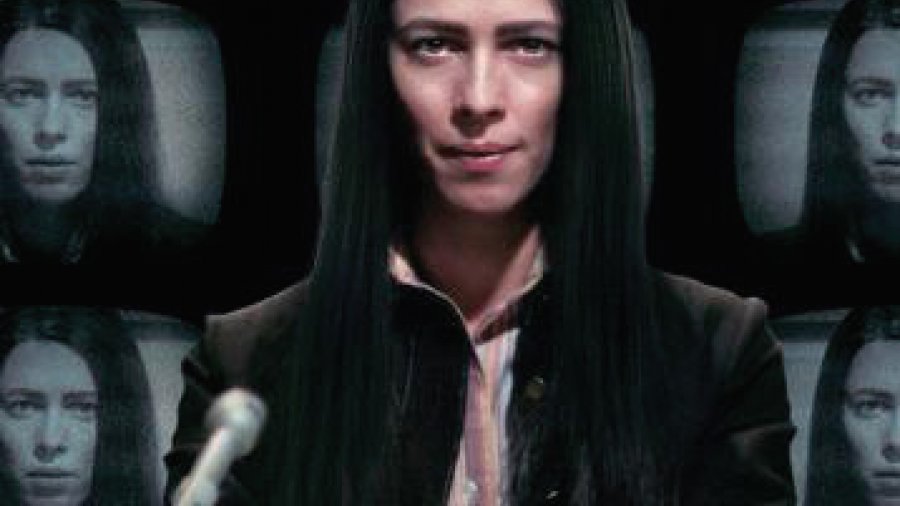 Christine tells the tale of Christine Chubbuck, a reporter for WXLT, a small Florida television station, who on July 15, 1974, shot herself on live TV, just a month before her 30th birthday. Chubbuck suffered from bipolar disorder which was not generally recognized by the psychiatric community at the time of her death. Given how grisly the events were around her death and how fascinating she was as a person, it makes sense that someone wanted to further investigate the circumstances of her death through the medium of film.

Chubbuck was born in Hudson, Ohio, the daughter of Margaretha and George Fairbank-Chubbuck. While growing up, she spoke to her family about her struggles with depression and suicidal tendencies, though she did not inform them of her intention to make a final suicide attempt. She had already attempted an overdose of drugs in 1970. She had also been seeing a psychiatrist for several weeks before her death. Chubbuck’s mother chose not to tell the television station about her daughter’s suicidal tendencies because she feared that Christine would be fired as a result.

The director of Christine is Antonio Campos, the executive producer of the current Netflix series The Sinner, a police procedural about a murder that sent shock waves through a small town. He also directed Martha Marcy May Marlene (2011), the story of a young woman involved with a cult. Investigating Chubbuck’s death seems right up Campos’ alley.

Christine is a wonderful movie that is both dark and sad. Rebecca Hall, who plays Chubbuck, manages to portray her as intelligent, but socially isolated from her peers and awkward in her interpersonal interactions. Although brusque in her dealings with other people, she was also very compassionate. The movie shows her volunteering at a local hospital giving puppet shows to children with intellectual disabilities. She also occasionally incorporated homemade puppets into her talk show on WXLT.

Hall has had an active film career and appeared with Andy Serkis and Hugh Jackman in The Prestige (2006), as well as with Toby Jones, Kevin Bacon and Oliver Platt in Frost/Nixon (2008). In 2011 she appeared in The Town with Jeremy Renner.

Also appearing in Christine is Michael C. Hall, perhaps most famous for playing the charismatic psycho Dexter on the Showtime series of the same name. He plays George, a handsome news anchor upon whom Christine has a crush. Tracy Letts who plays Michael, the put-upon manager of the station, is best known as a playwright, having written the play on which the situation comedy Superior Doughnuts is based. He also wrote Killer Joe and August Osage County, which was turned into a movie starring Julia Roberts and Merrill Streep.

Christine is also a meditation on being a woman in the 1970s and the cultural expectations surrounding femininity at that time. Christine’s main concern throughout the film is getting married and having children; goals which both her psychiatric condition and the people around her made very difficult to achieve. Hall successfully portrays her as an awkward teenager in a young woman’s body. The audience feels her pain, but at the same time is frustrated by her inability to relate to her peers.

This movie is definitely worth a look. Two thumbs up!

In:
Art and Entertainment
Tags:
movies, Movie Reviews, Fernie BC